Evidently, LL Brown owes to the seminal type designs of Edward Johnston and Arno Drescher, who with «Johnston» (ca. 1915) and «Super Grotesk» (ca. 1930) each created immensely influential and successful geometric typefaces.Yet Aurèle Sack was not aiming at a revival font. Using the historic predecessors for formal cues, he kept developing it more freely, adding a similarly purist and near-surgical flavour as with his earlier typefaces. LL Brown has been prominently featured in various design publications and was awarded the Swiss Design Award in 2010. It is available in five weights: Thin, Light, Regular, Bold and Black, all of them in Reclining and Italic. 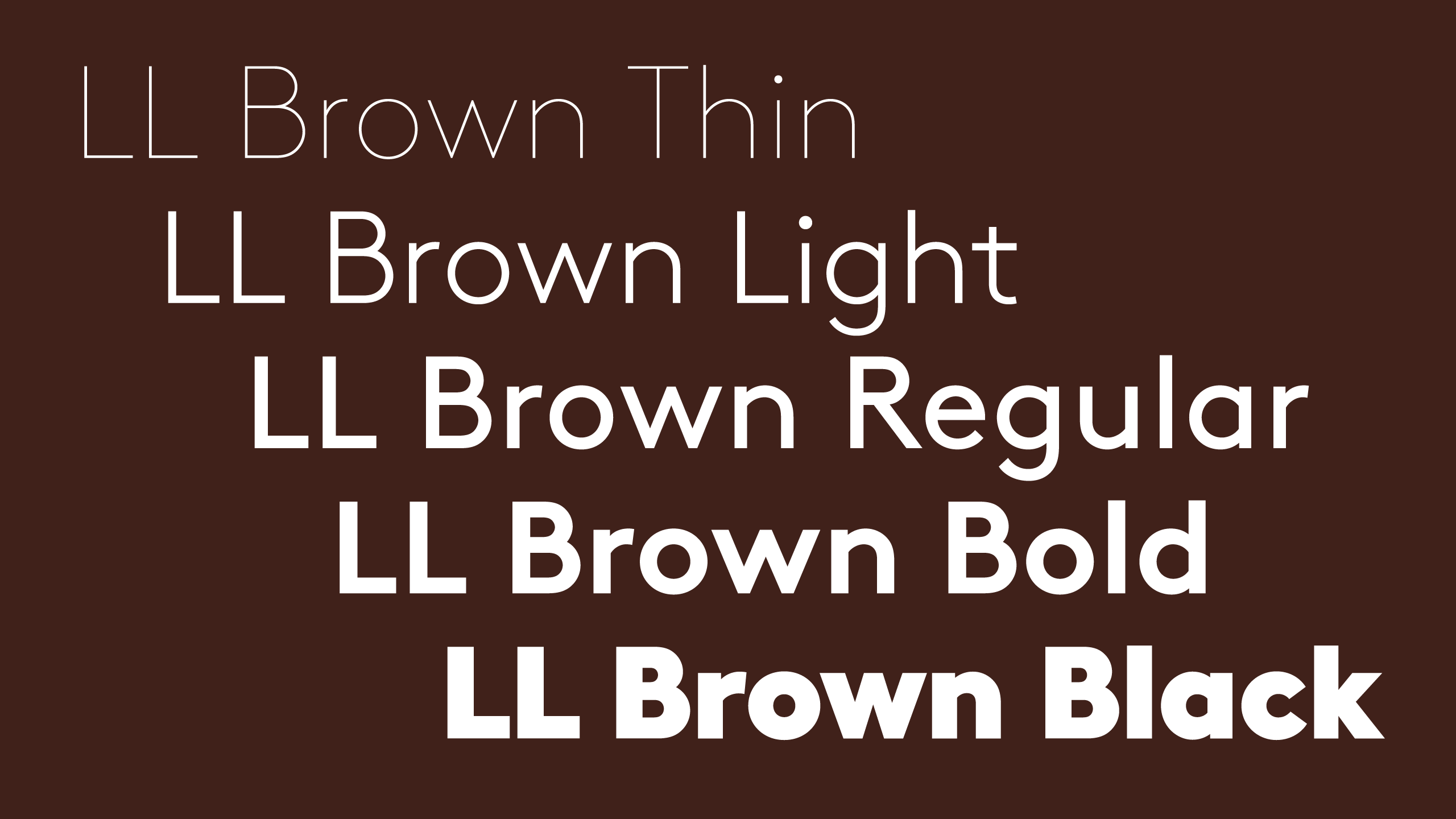 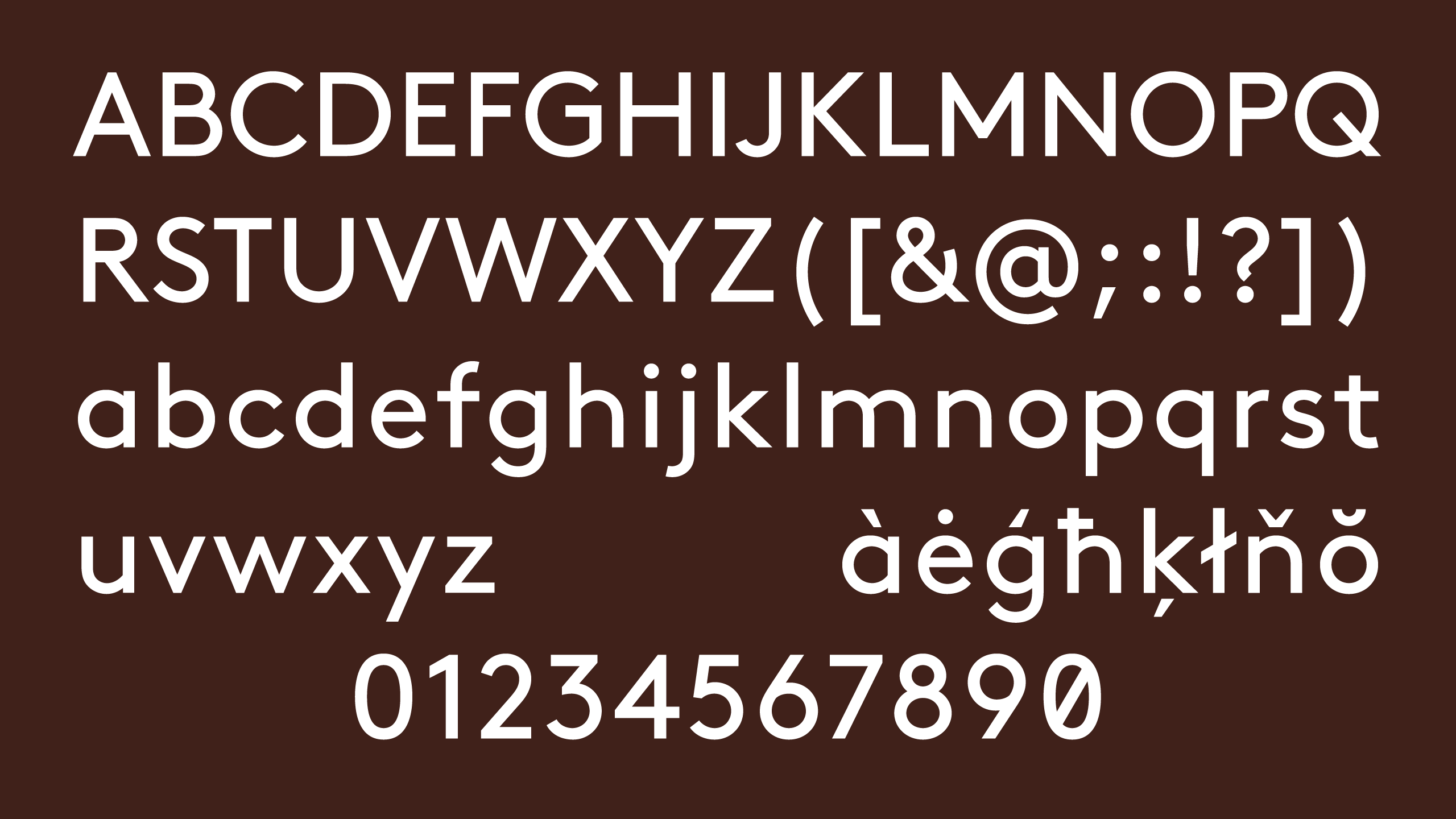 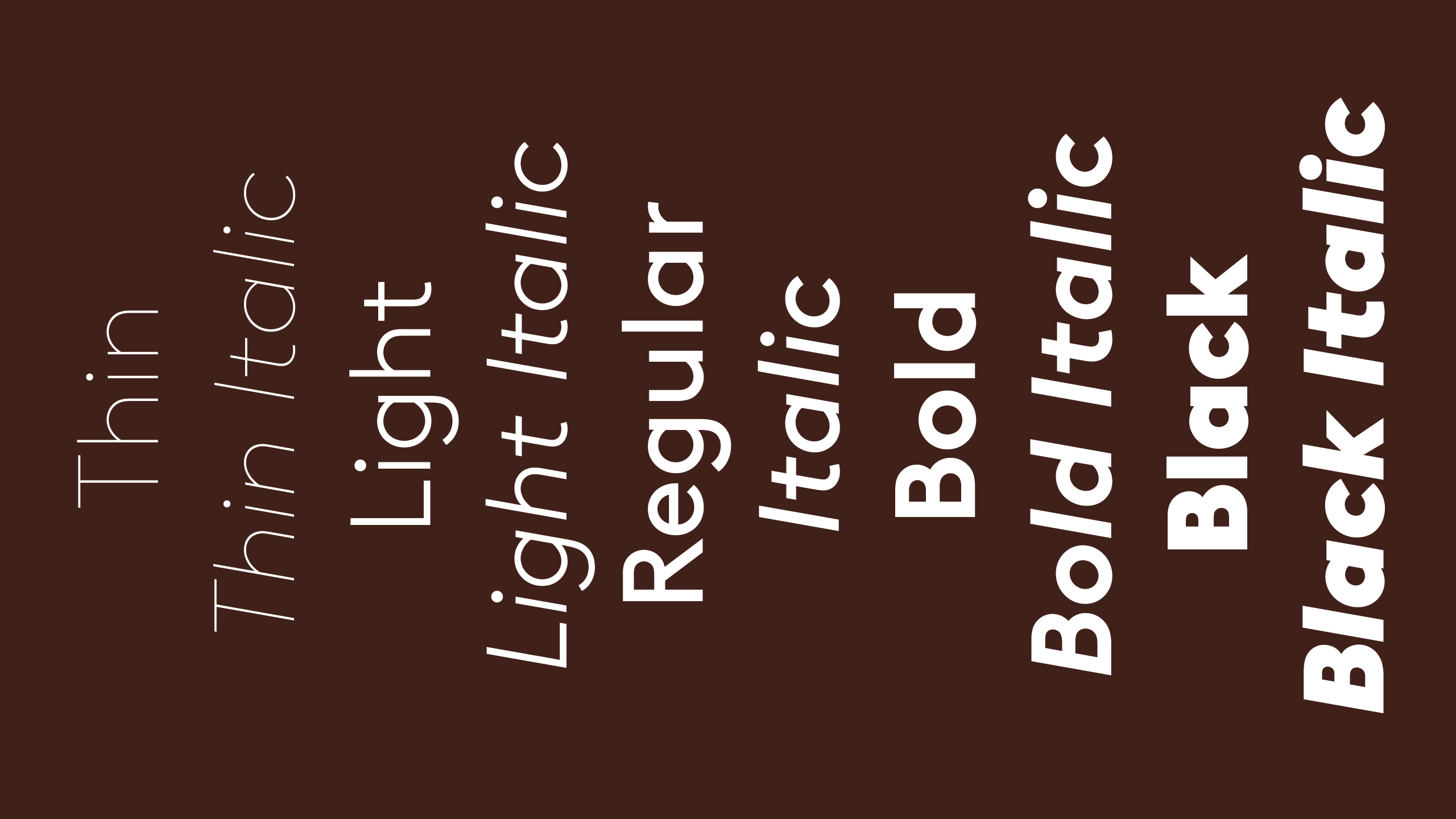 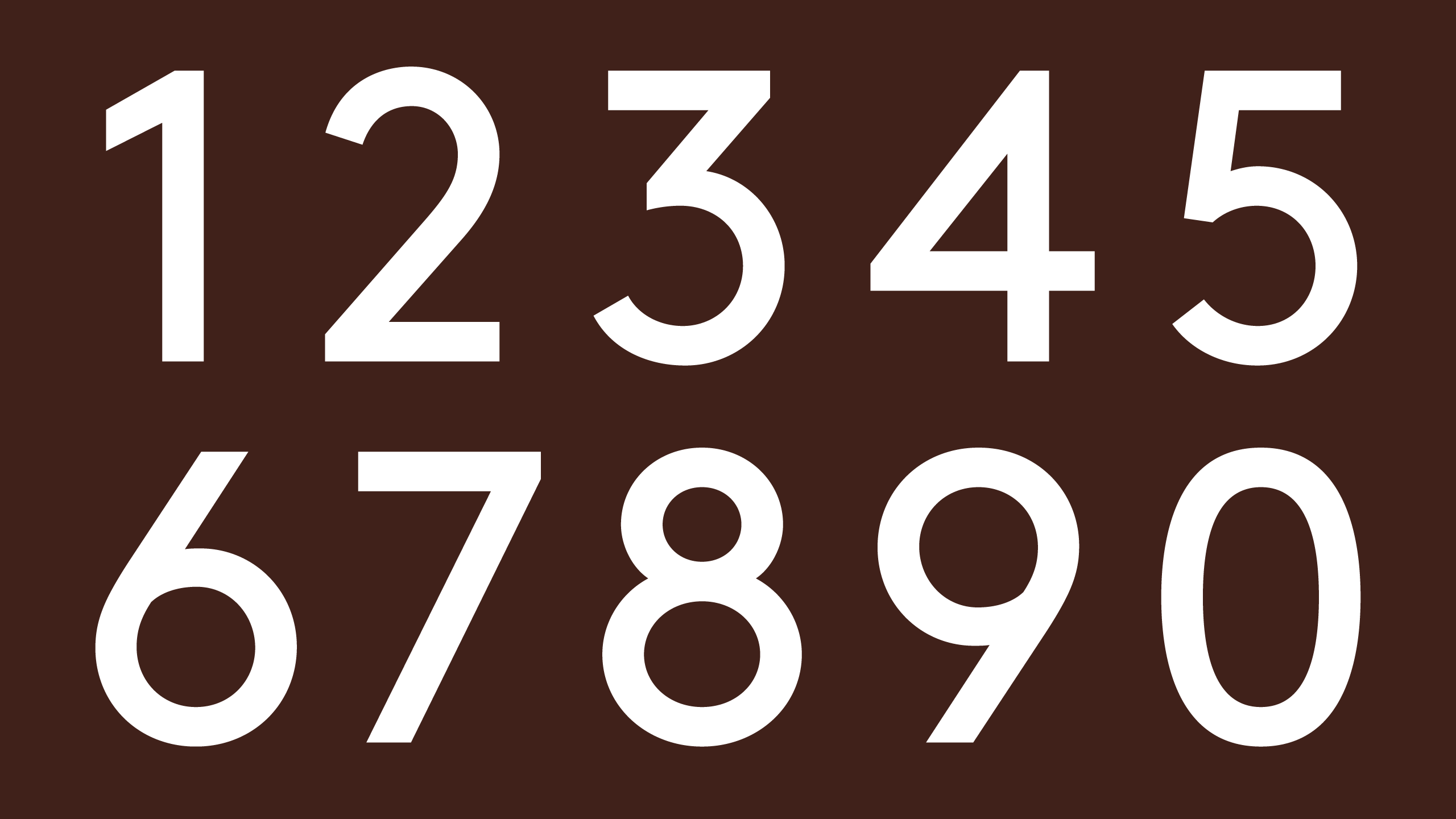 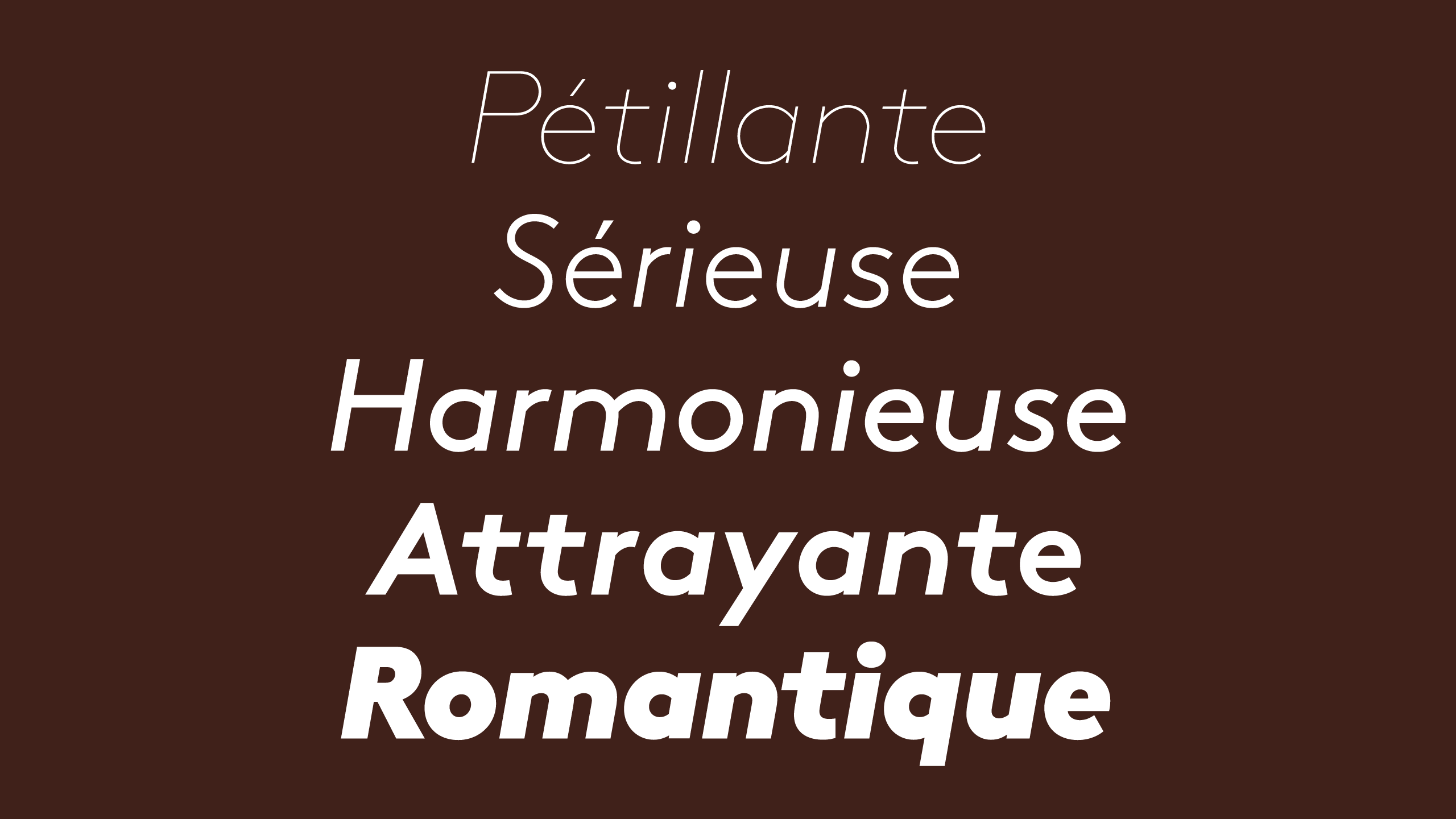 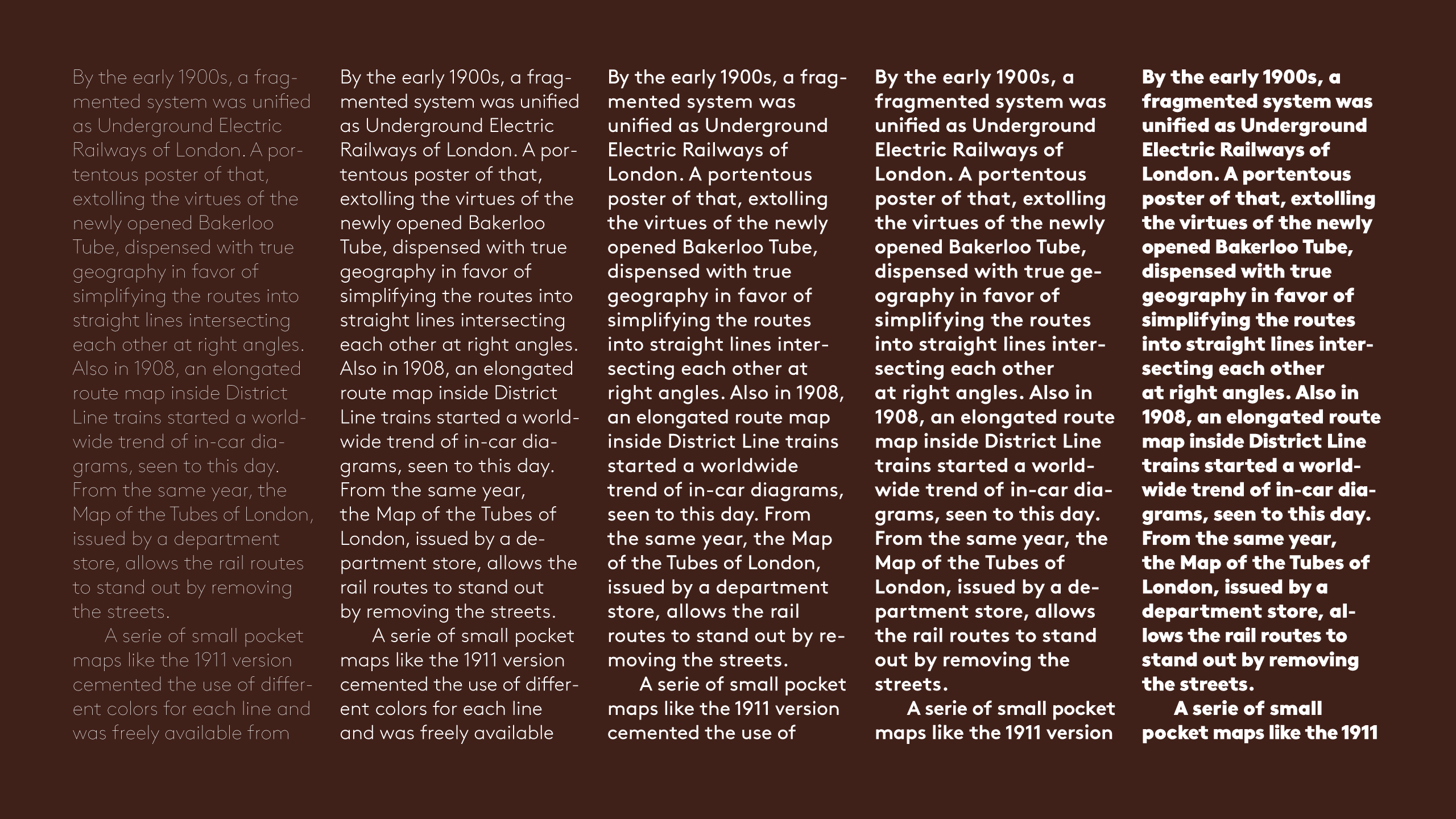 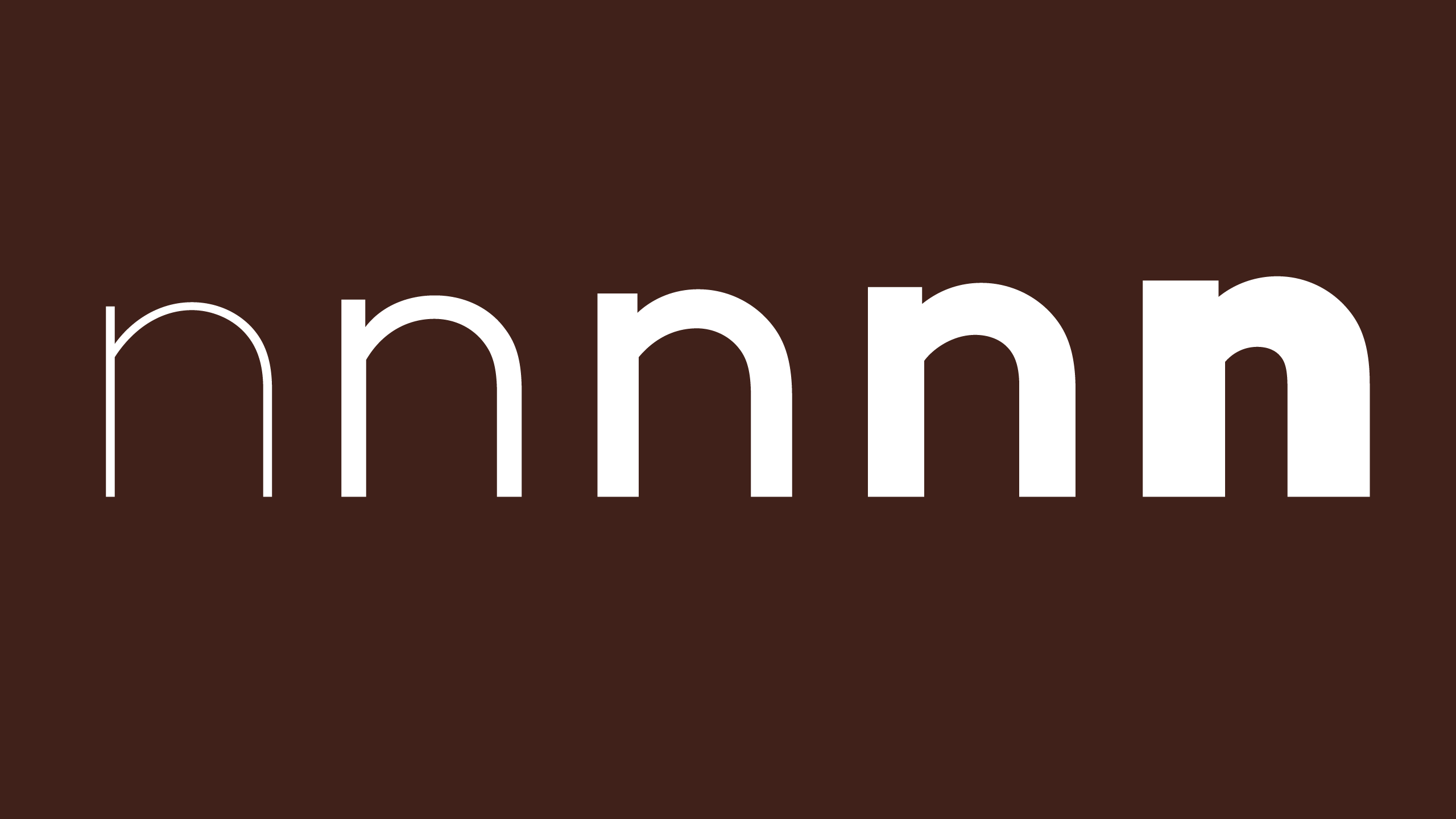 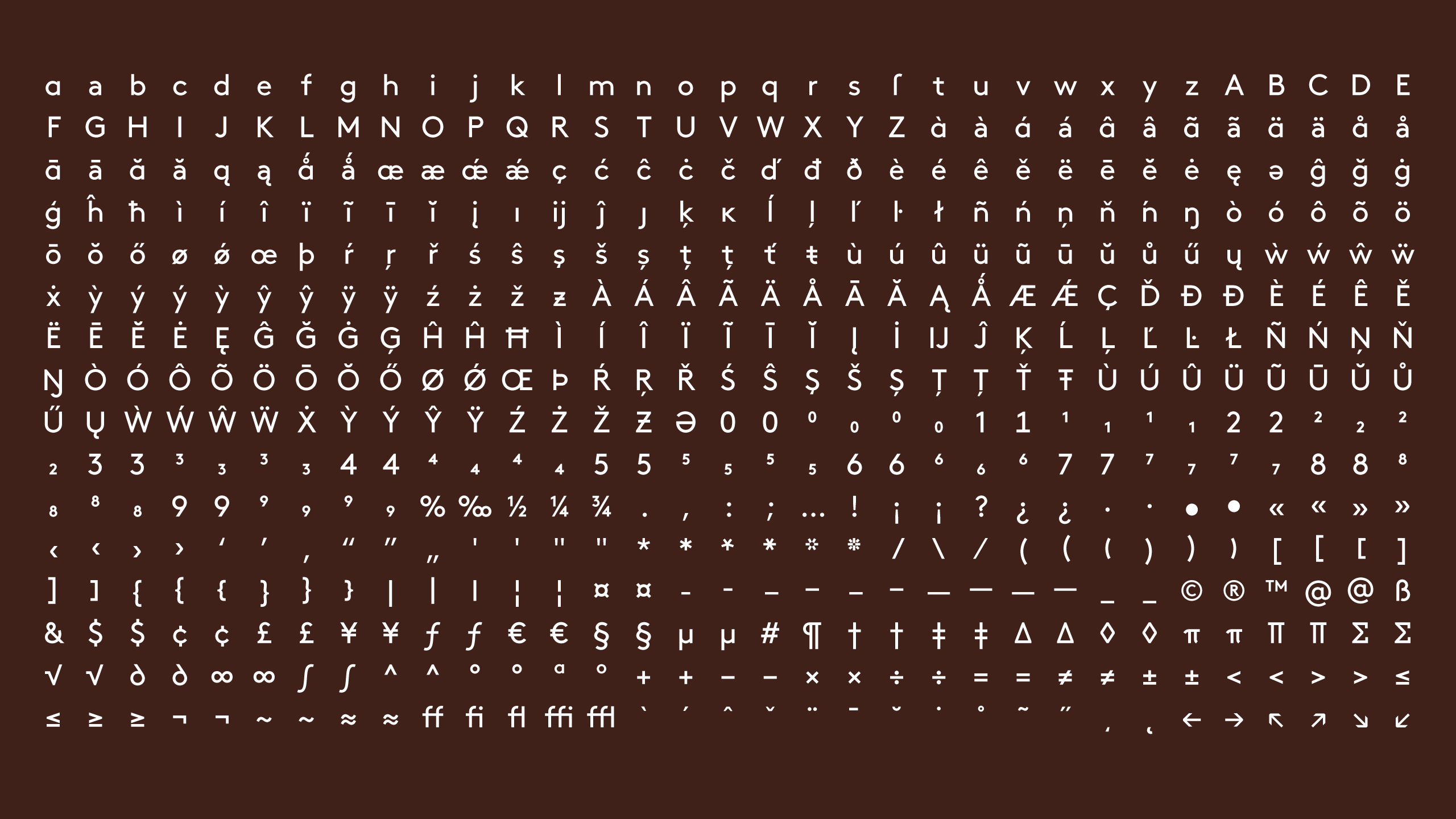